The following article was originally published in the Houston Chronicle.

A surgeon at Houston Methodist Hospital has been placed on leave after his arrest on a felony assault charge arising from an altercation at his Woodlands home last year with his then-fiancee.

Court records show that Dr. Rafael Lugo, 49, was charged with assault of a family member in December for allegedly breaking the finger of his then-girlfriend, former KHOU news anchor Christine Haas, while trying to keep her from leaving his home.

Haas left Houston in 2012 to work for a television station in San Diego. She later moved to Austin, where she worked at KTBC before leaving to start her own public relations business.

On Dec. 8, Haas and Lugo got into an argument and she tried to leave. Authorities allege that Lugo grabbed her by the hand, dislocating and fracturing her left ring finger. The former newswoman went through surgery to repair the damage with three permanent screws.
Haas told police that Lugo had pushed her around before, according to an arrest warrant issued in April. The surgeon denied that he broke his former fiancee's finger. He told investigators she slammed it in a door.
If convicted of the second-degree felony, Lugo could face a maximum of 20 years in prison.
Lugo, a licensed physician since 1999, works at Houston Methodist and Houston Methodist Willowbrook, according to his medical license. He did not respond to messages left Monday at his medical practice.
Stefanie Asin, a spokeswoman for the hospital, said the physician has been placed on leave pending the outcome of the criminal case.
Haas declined to comment on Monday.

This case even made the dailymail in the Uk.

Dr. Lugo continues to market himself as a general surgeon in Houston and throughout Texas on this website www.drlugo.com, but despite having charges dismissed, he is on public Facebook pages talking about how he wants to ‘spank’ women. 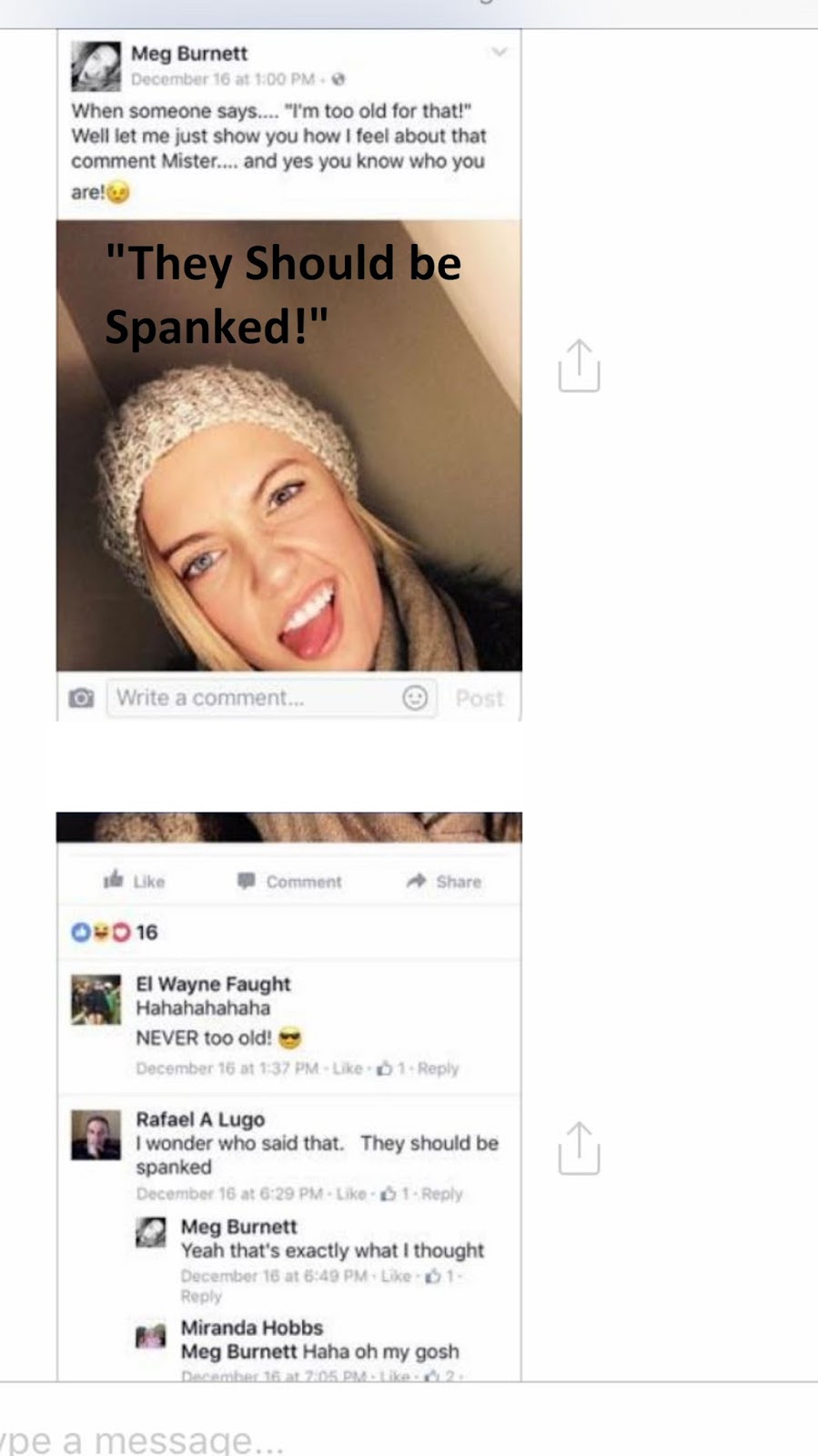 Posted by Anonymous at 2:30 PM